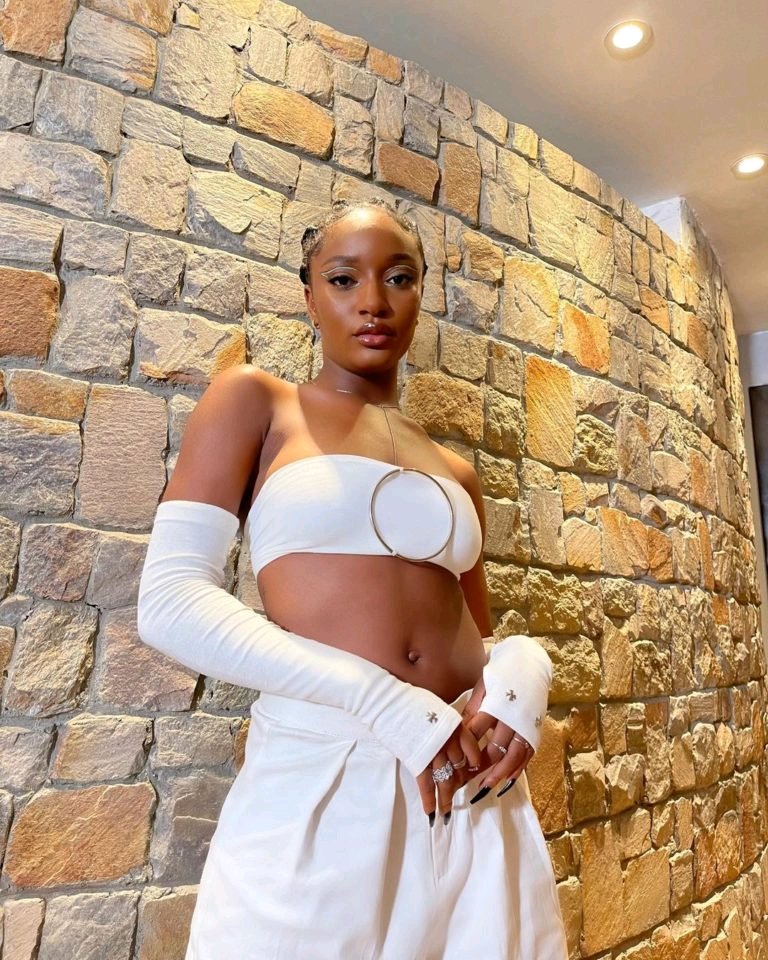 Mavin Records singer, Ayar Starr is here with good news—the announcement of her debut album. It’s titled “19 & Dangerous“, which is scheduled to drop on Friday, August 6, 2021.